Genuine Reactions: a dialogue on homophobia and transphobia

The first part is a theatrical performance (60 minutes) which is based on true stories of lgbtq people, family members and teachers. The second part is a group process/dialogue with the workshop participants (duration 60 minutes) aiming towards a deeper understanding of the various points of view, feelings and experiences concerning the issue as they appear in interactions and to encourage relationship between all sides. 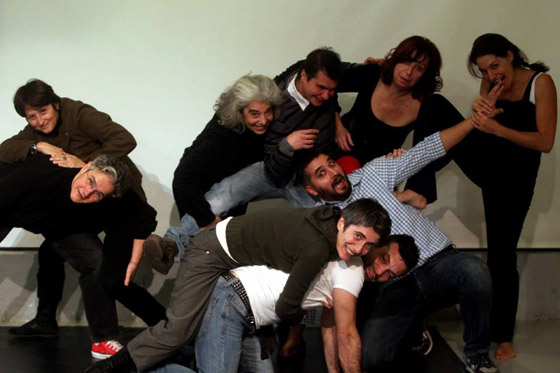